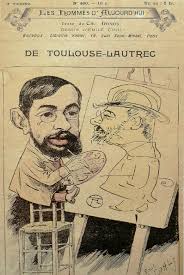 With those two simple words [BE NATURAL] Alice Guy-Blaché transformed the art of screenacting for all time. -

With those two simple words [BE NATURAL] Alice Guy-Blaché transformed the art of screenacting for all time. - 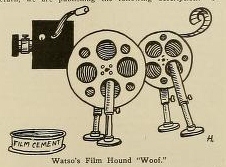 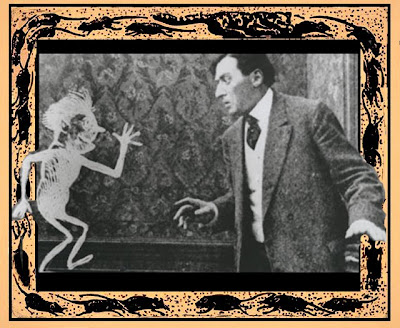 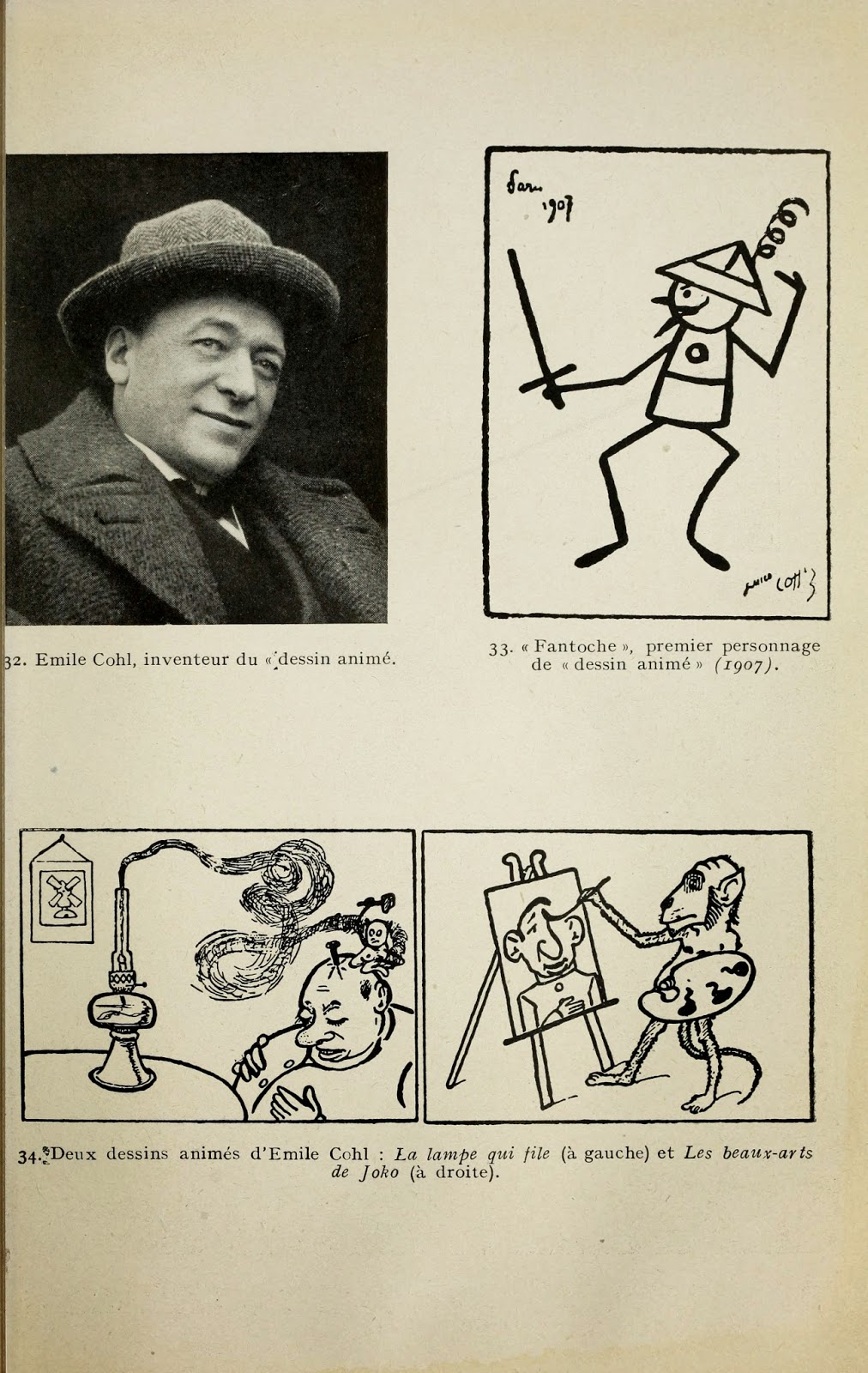 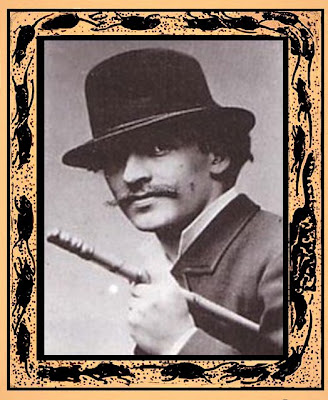 
SITE EMILE COHL
http://www.emilecohl.com/
Emile Cohl
In 1907, Emile Cohl, who was a contemporary of George Melies the Lumiere Brothers, Alice Guy, started making his first animated cartoons in Paris, France. His first cartoon, Fantasmagorie (1907) applied all of the basic principles behind animated cartoons by making a series of progressive drawings photographed on motion picture film. By all accounts, Cohl was the first cartoon animator, and the great-grandfather of all animators who have followed since.
Émile Cohl (January 4, 1857 – January 20, 1938), born Émile Eugène Jean Louis Courtet, was a French caricaturist of the largely-forgotten Incoherent Movement, cartoonist, and animator, called "The Father of the Animated Cartoon" and "The Oldest Parisian".
Despite their long ancestry, the Courtet family was not high on the social ladder. Émile's father Elie was a rubber salesman, and his mother, Emilie Laure, was a linen seamstress. The rubber factory Elie worked for had many ups and downs, causing the family to move from one home in Paris to another.


The success of the series led to an explosion of animation, all adaptations of comic strips, and few of them remembered today. Meanwhile, Cohl saw both "The Story of a Mosquito" and "Gertie the Dinosaur" live at the Hammerstein Theater in New York, and he recorded his admiration of each in his diary. For animation to be practical, it had to move beyond the techniques of Cohl (cut-outs) and McCay (tracing), both of which were arduous, single-person processes. Two men were to independently work out ways around this problem: Raoul Barré and Randolph Bray. Barré studied art in Paris in the 1890s and was known for his pro-Dreyfus cartoons. In 1920, Cohl told the story of two unnamed visitors that Éclair had forced on him to study his techniques, techniques that they later stole to make their own series. It is possible that these two were Barré and his business partner William C. Nolan. It is possible that Cohl's obvious hostility to his visitors was the result of the knowledge that they were on opposite sides in the Dreyfus Affair. On the other hand, Barré's method for making cartoons quickly, the "slash system", is the exact opposite of Cohl's cut-out system. It is true that Barré's series, The Animated Grouch Chasers, frequently stole characters and scenarios from Cohl, but then again everyone was doing that. Randolph Bray, in collaboration with Earl Hurd, developed the patents that nearly made them the Motion Picture Patents Company of animated film. Animation historian Michael Barrier speculates that one of Cohl's unnamed visitors may have been Bray instead of Barré.

On March 11, 1914, the Cohl family left New Jersey for Paris in response to a death in Suzanne's family. They never returned. Eight days later, a fire destroyed most of Éclair's American films, including all but two of Cohl's films ("He Poses for His Portrait" and "Bewitched Matches" [aka "Les Allumettes ensorcelées" (Fr.)]). The later is the only one of the animated matches films Cohl made to survive. The American studio later moved to Tucson, Arizona. The chaos caused by the fire brought Éclair's work in France to a near-standstill. Cohl made a handful of films for Éclair in France, but the outbreak of World War I on August 3, 1914 forced those films to be held back for years before being released.


By August 11, 80% of the French film industry had enlisted or had been drafted. Cohl (at 57 years of age) was too old to fight, but he volunteered as best he could while working at Éclair. His heart was no longer in his work, for his beloved wife Suzanne was slowly dying. In 1916, American cartoons took France by storm. Gaumont imported The Animated Grouch Chasers and for the first time since the early films of Blackton, animated films were being advertised with the name and face of their animator, Raoul Barré. If Barré is the individual who "stole" Cohl's techniques, this must have made him furious (it didn't help that it was his former employer that was doing all the hoopla).

It was at this moment that Cohl was approached by Benjamin Rabier, a popular illustrator of children's books. Rabier wanted Cohl to animate his characters. The producer for the series was René Navarre, a former actor who had become famous playing the anti-hero Fantomas in a series of films in 1913 and 1914. The distributor was Agence Générale Cinematographique (AGC). The trio parted company over Cohl's resentment that he was not being credited in the advertising. The series, Les Dessins animés de Benjamin Rabier (The Animated Drawings of Benjamin Rabier) starred Flambeau the War Dog. The only surviving film, "Les Fiançailles de Flambeau" ["Flambeau's Wedding"] (released 1917) has cute naturalistic characters from Rabier and coarse morbid humor from Cohl. By the time of Cohl's departure, Rabier had learned enough animation to carry on with the help of two assistants. The series lasted for several years.

Cohl continued work with Éclair throughout this debacle, mostly making newsreel inserts. Based on the few fragments that remain, the series Les Aventures des Pieds Nickelés [Adventures of the Leadfoot Gang] may have been the best work of Cohl's career. It was based on a working class comic strip by Louis Forton, about a gang of anarchistic youngsters constantly getting into trouble with both the criminal underground and the law. The series was terminated by the war, as the Éclair-Journal studios were occupied to make American war propaganda.


With the war over, Cohl quit Éclair in May 1920 and made his last significant film, "Fantoche cherche un logement" ["Puppet Looks for an Apartment"]. It was released as "La Maison du fantoche" ["Puppet's Mansion"] in April 1921 by AGC. The only notice paid to it in the trade journals was a one-line plot summary. Nobody cared about Cohl's work anymore, or any other French filmmaker, for that matter. Cohl's career was finished, since there was no longer any way to justify the cost of an animated short subject in a world of live-action features.

Cohl died in 1938. His ashes are kept in the columbarium of the Père-Lachaise Cemetery, in Paris. 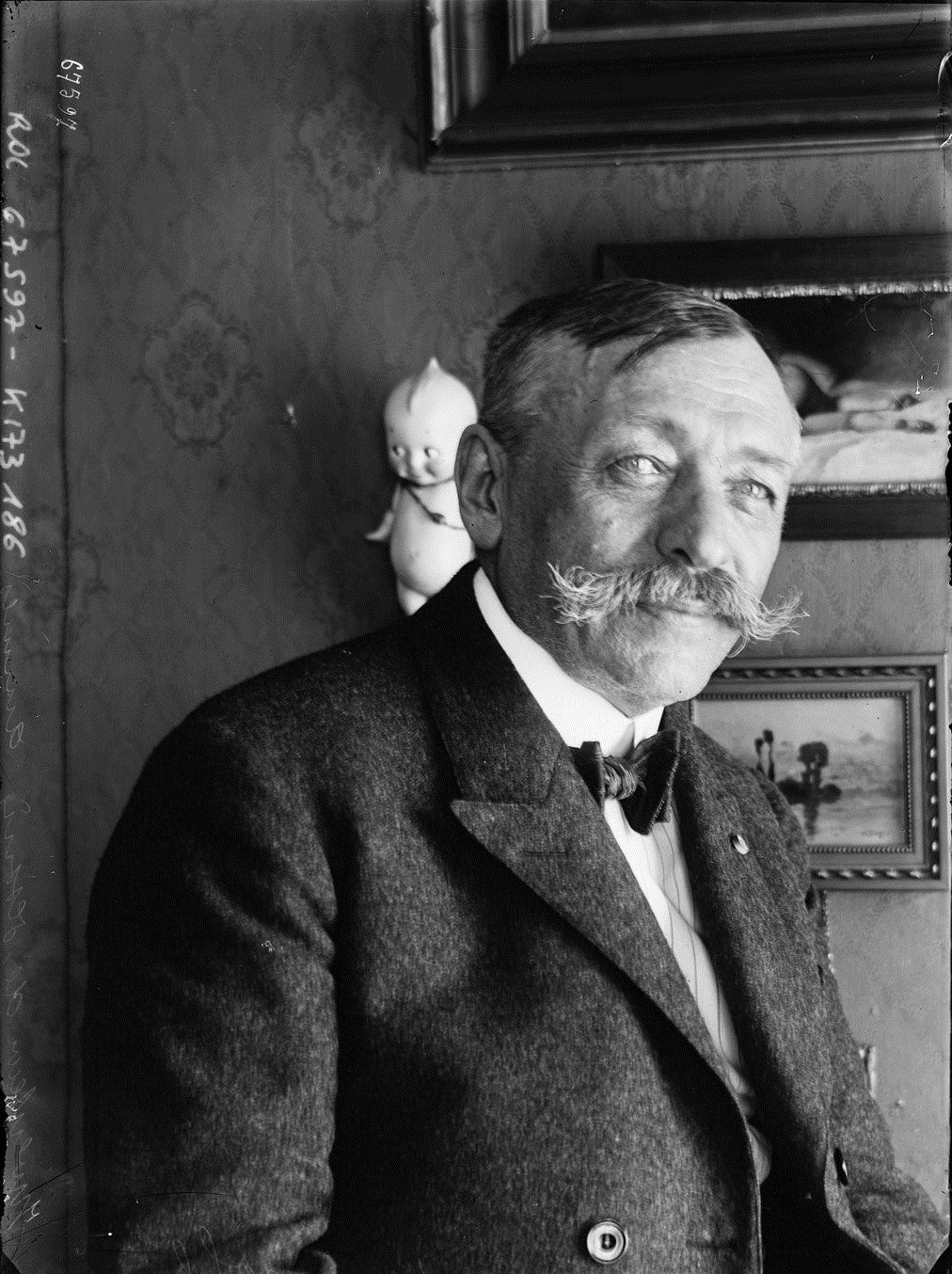 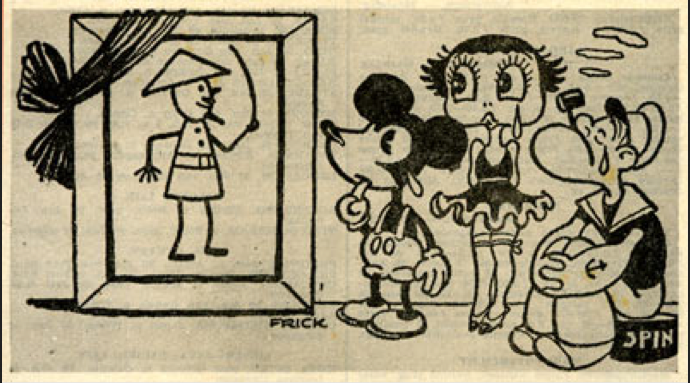 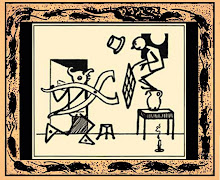 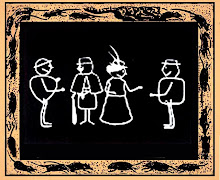 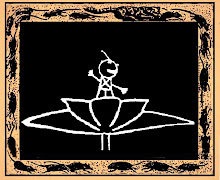 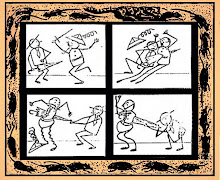